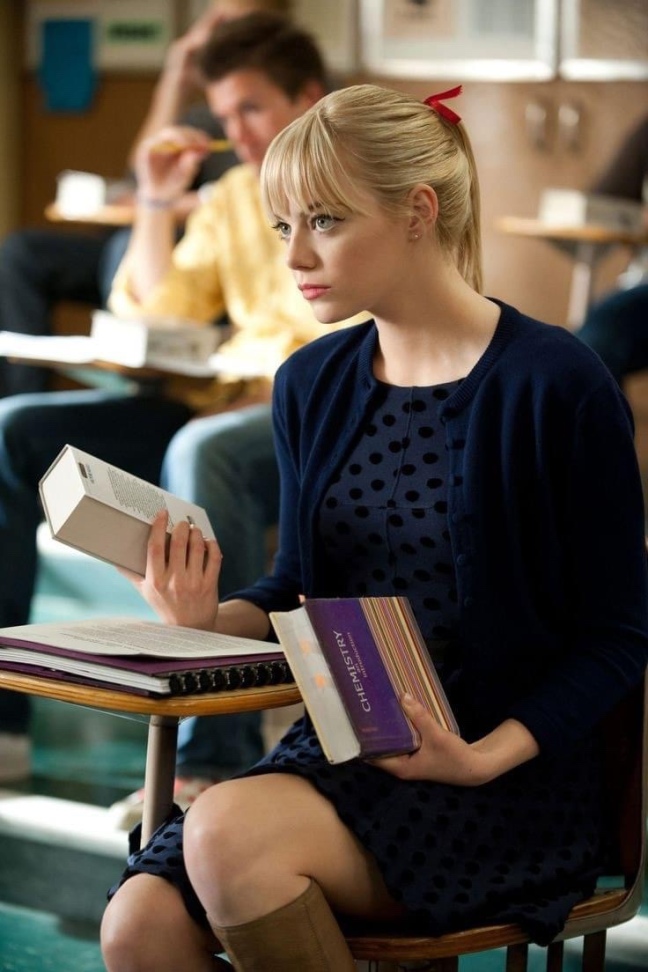 In my career, I’ve been lucky enough to have worked on several licensed properties: The Avenger, Nightveil, and The Green Hornet to name just three. There are still quite a few characters out there that I’d love to get my grubby little mitts on for a prose story or two. Here’s a few that come to mind right away: