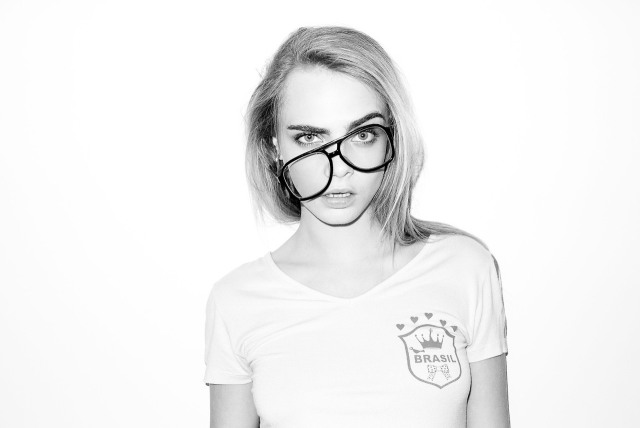 Over at Amazon, a reader by the name of Charles Gramlich posted a review of The Sword of Hel. He gave the book 4 stars and said the following:

“This is a short collection of five sword and sorcery stories by Barry Reese, who is described as one of the “New Pulp” writers. He’s also written for Marvel Comics and Moonstone Books. This is the first item I’ve read from him. These are definitely sword and sorcery tales rather than high fantasy. They involve an individual hero with generally small term goals for each tale. The character is Grimarr, a Viking, which gives him a semi-historical background, but the world he moves in is largely an invented, semi-European setting. Grimarr dies a non-heroic death and goes to the afterworld where he is recruited by the Goddess Hel to do her bidding on Earth. These adventures typical feature a battle with some kind of sorcerer, and there is generally a nubile young woman involved somewhere along the line. These are classic characteristics of sword and sorcery.

I picked up a lot of hidden references or nods to the Robert E. Howard Conan stories, but the overall character of the tales reminds me more of the Brak tales by John Jakes or the Kothar stories of Gardner Fox. The writing is crisp and good and the stories hold your interest. I might nitpick that some of the endings seem to come a little too quickly. This is a pretty short book and some of the tales might have been fleshed out more to great effect. There’s also a kind of compendium that represents a timeline for Reese’s shared universe stories. Not having any familiarity with any of the other tales or Reese’s other work, this didn’t mean much to me. Fans of Reese might certainly appreciate it.

The package from Pro Se Publications is attractive, with a cool cover by Larry Nadolsky. I’m going to give the work four stars, which means I’ll be interested in seeing more in this vein from Reese.”

Thanks for the kind words, Charles. I have read the Kothar stories but I’ve never read Brak tales – I need to rectify that. I’m glad that you enjoyed the book and I hope you’ll be intrigued enough to look into some of the other parts of the shared universe!