The Pendergast novels by Douglas Preston and Lincoln Child are some of the best examples of New Pulp in the market today. Pendergast is such a wonderfully eccentric, nearly superhuman figure that he puts me in mind of such classic sleuths as Sherlock Holmes and The Shadow. I’m currently reading Bloodless, but some of my favorites in the series are Still Life With Crows, White Fire, and The Cabinet of Curiosities.

If you’re looking for some quality entertainment, give them a try! 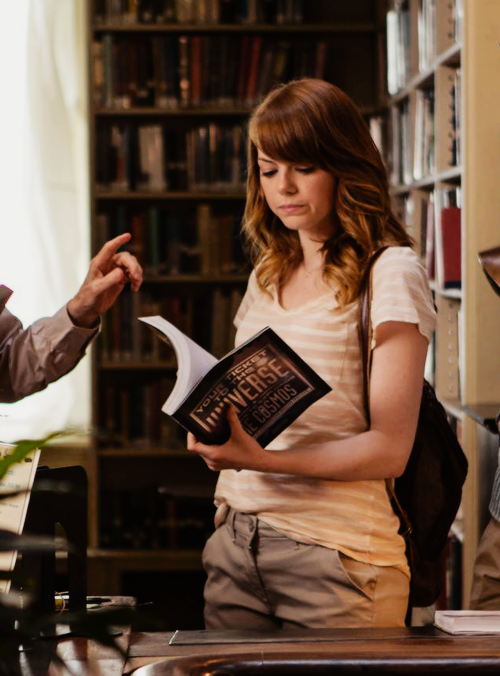 Currently working on the second story for The Straw-Man volume 2 and this one is a flashback tale set in the Old West. Of course, this being a Barry Reese western, it also features a clockwork man, a woman with a magic sword, and a walking, talking tatterdemalion.

Given the way Pro Se’s publishing schedule works, you probably won’t actually see this in print for several years — I tend to write so fast that I’m far ahead of you guys. It makes it interesting sometimes when fans ask me about upcoming releases and I’m like five books ahead of you! 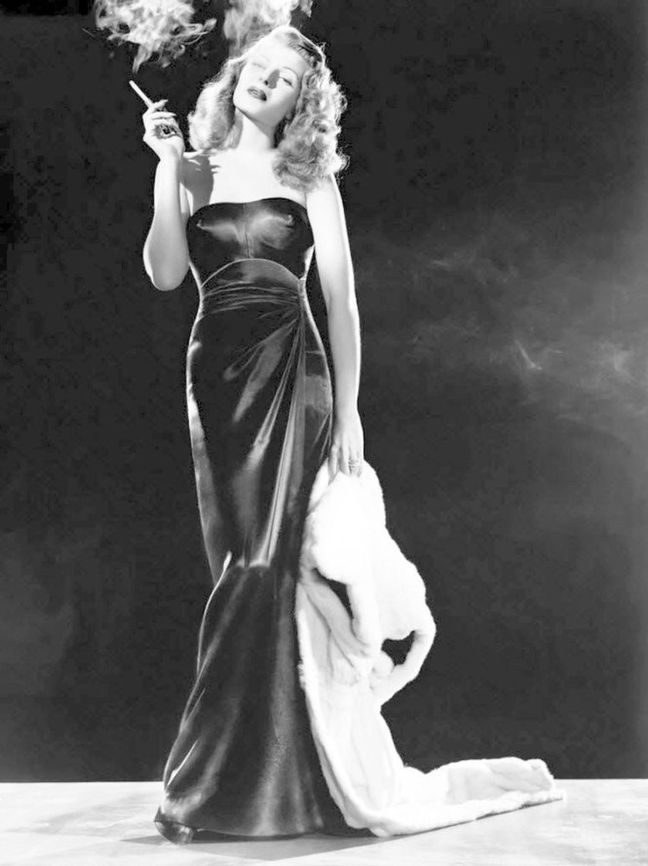 If you’re like me, you not only love reading but you also enjoy the opportunity to communicate with the authors of the works that you love. If you’re a fan of the New Pulp movement, then you need to jump over to the New Pulp Heroes Message Board. Just sign up and you’ll be able to share your opinions about various books, ask questions of the authors, and get behind-the-scenes updates on past and upcoming projects from all the major New Pulp publishers. The site just went fully live earlier today so you can get onboard during its infancy! 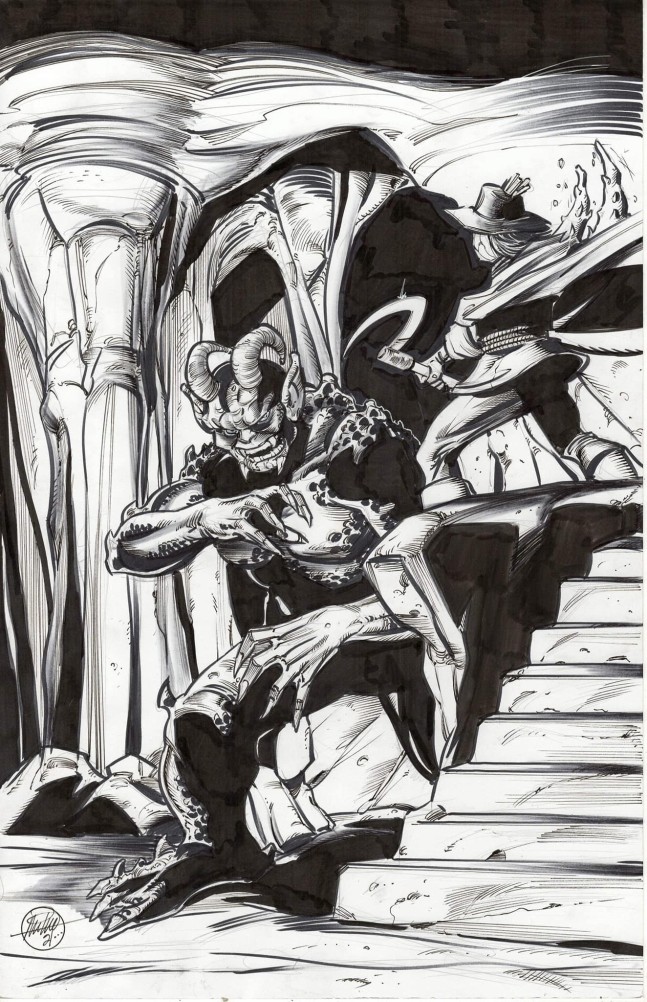 At the moment I’m writing stories for the second book in a series featuring a new character — the Straw-Man. I wrote the entire first book in about a month! Ever since the character popped into my imagination, the stories have just poured out of me. While I’ve written some great one-off books in recent years (hopefully you’ll get to see the Lilith novel and the Omnium Gatherum book at some point), it’s probably been since I created Gravedigger that I’ve really felt this enthused about a new character. The series combines elements of Celtic mythology, horror, and Bronze Age superheroics for a mix that I think is really unique. Part of what I wanted to do was really expand my universe, focus on creating NEW characters and concepts — so while some things are namedropped along the way, you don’t see any returning characters from my other books in volume one. It’s all about new villains, new organizations, new supporting characters – and, to be honest, I think there are multiple concepts here that are strong enough to carry their own stories.

The image accompanying this post is by artist Mitch Ballard, who is doing the interiors on volume one. It features the Straw-Man confronting one of his enemies, the Midnight Goblin. 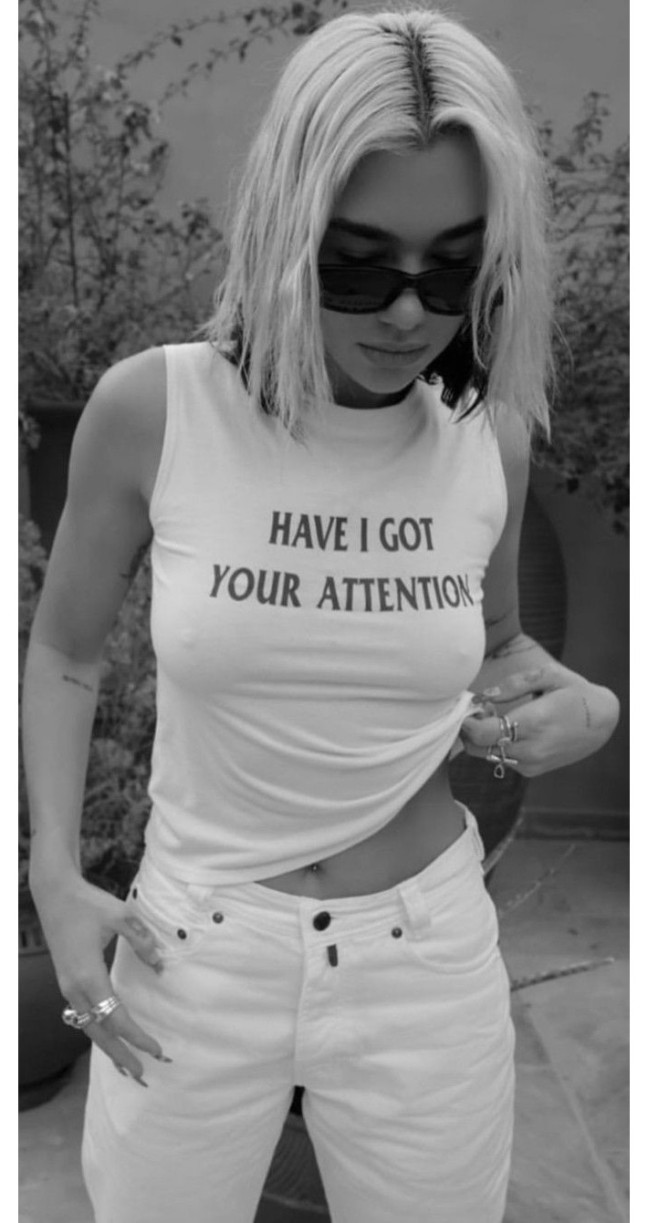 Welcome to the new website! The old site had been around for a long, long time and I was growing weary of it. This one will be focused entirely on my writing career — the past version had gotten off-track with my various other interests. Here we’ll be talking about my writing – past, present, and future!

Before the end of 2021 you can expect to see the tenth volume of the Lazarus Gray series and the debut of a sword & sorcery character named Grimarr.

Stay tuned: the best is yet to come.