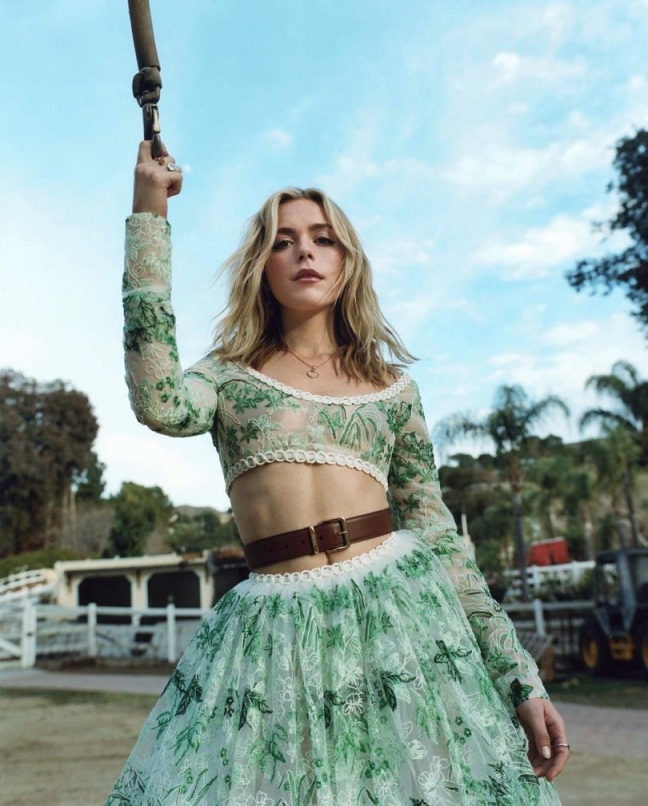 The current work-in-progress, the 14th volume of the Lazarus Gray series, is approaching the 40,000 word mark so at this rate I should be wrapping this up sometime later this month. Not sure at all what the cover will be for this one – Jeff Hayes is doing the covers for books 11 & 12, while Mike Hoffman is doing a very spooky image for volume 13.

The final Pulp Factory Awards ballot for 2022 was sent out earlier tonight and it’s an interesting set of nominees. Not a single book from Pro Se Productions made the list! Given the sheer number of titles that Pro Se puts out, you’d think that one would have accidentally ended up on the final ballot but it wasn’t to be. As usual, most of the ones on the ballot were published by Airship 27, an affiliate of the Pulp Factory.

Still not entirely sure what I’ll focus on once this book is complete. I do know what I want Lazarus Gray 15 to be about, though, and it deals with the infamous Unit 731. Given how awful that subject is, though, it might be too dark for an adventure story. The last thing I want to do is sugarcoat it and the truth is hideous… We’ll see.