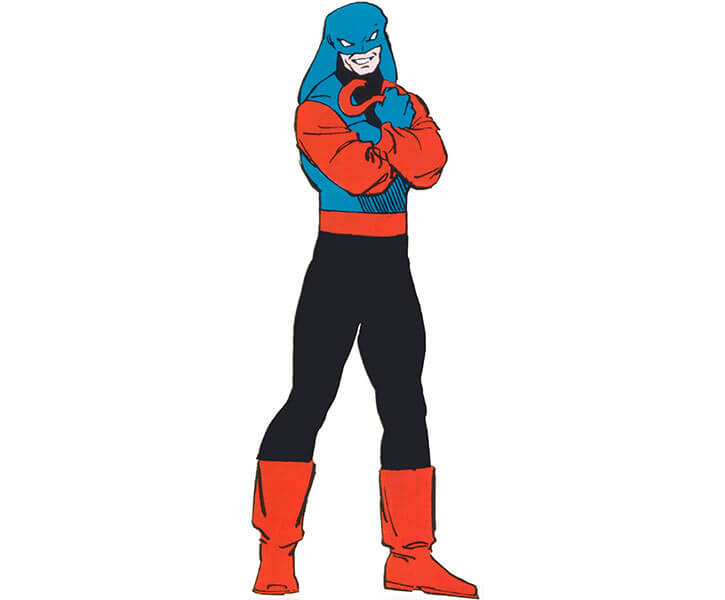 Qualities
*“Dream on, myte! If there’s any wreckin’ t’be done ’ereabouts, it’ll be me serpent-rangs what do it!”
*Very unlucky
*EXTREMELY Australian

Boomslang is a former agent of the Viper (Ophelia Sarkissian). He then became a Serpent Society operative. But even among the Serpent Society, he’s a third-stringer.

He also seems rather unlucky. Boomslang generally gets knocked out as a background detail, and is likely to end up wounded. A fight with Wolverine ended in a swift defeat and a broken arm. Later, when fleeing from Captain America, he ran into a street gang that immediately opened fire and gravely wounded him.